Diet modification for dysphagia are suggested dietary changes, particularly regarding food consistencies, directed at improving a patient’s ability to swallow and at avoiding aspiration. For example, an individual who is struggling with aspiration might be advised to avoid thin liquids and use thicker or carbonated liquids instead. Or this individual might be advised to avoid […] 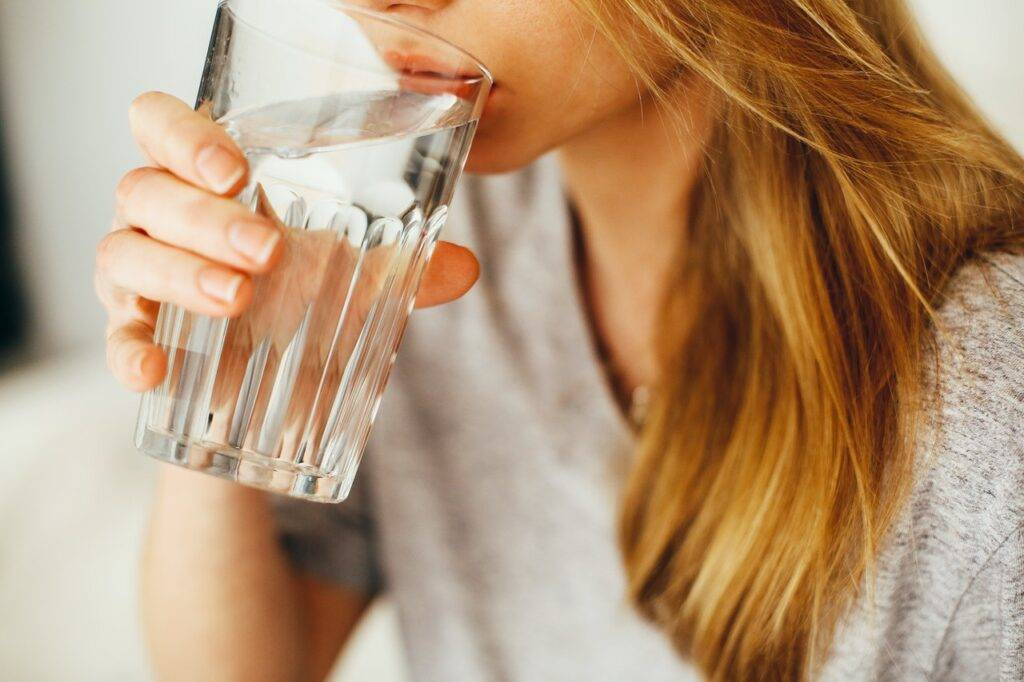 Swallowing therapy is typically provided by a speech-language pathologist (and, more informally and adjunctively, by other healthcare professionals). General areas of teaching might include: choosing wisely which food types and consistencies to eat; swallowing maneuvers such as tucking the chin, double swallow, effortful swallow, head turning, and supraglottic swallow; and direct exercises for the tongue, […]

Complete voice rest is avoidance of any voice use at all. This measure (more extreme than relative voice rest) is rarely needed, but might be requested of a person for a few days after vocal cord microsurgery, immediately following a vocal cord hemorrhage, or when suffering from acute laryngitis.

A reduction in a person’s amount and manner of voice use. When we suggest relative voice rest for patients, we sometimes tell them to think of using “vocal prudence,” or to use their voice only for the “business of life,” but not for pleasure-talking or purely social interaction. Some use a concept such as “you […]

Laryngeal closure or diversion for aspiration

One of several potential treatments for a person who suffers from gross aspiration to the extent that, even without taking any nourishment by mouth, this person has repeatedly incurred aspiration pneumonia (i.e., due to saliva alone). In this scenario, subsequent pneumonias start to become more severe and even life-threatening as the lungs progressively deteriorate. At […]

A swallowing technique in which a person coughs right at the end of a swallow to help prevent any swallowed food or liquid from going down into the airway. This technique is especially useful for individuals who have undergone a supraglottic laryngectomy, because the upper part of the larynx (epiglottis, aryepiglottic cords, false cords, etc.) […]

Effortful swallow technique defines the action of swallowing with greater conscious effort and vigor than comes naturally or seems necessary to the person. Normally, a person swallows without much conscious effort. However, individuals who suffer from weaker or less organized swallowing function (e.g., presbyphagia) can benefit from a superimposition of volitional effort. Just before swallowing […] 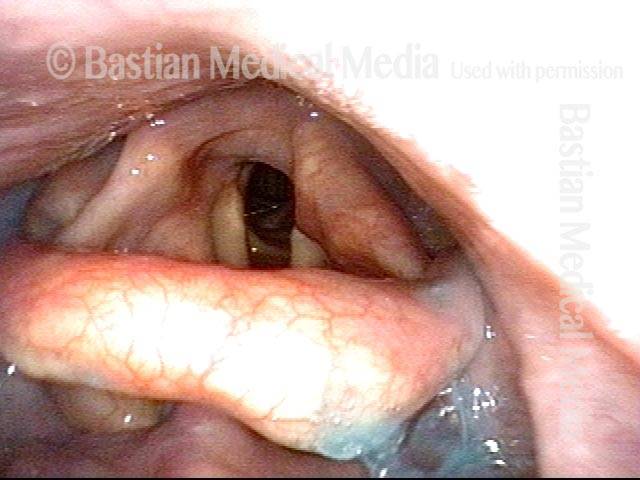 A maneuver in which, just before swallowing, a person drops the chin to or toward the chest. This maneuver has the effect of narrowing the pharynx so that the propulsive forces of swallowing have a smaller passageway in which to work, which can help to counteract some individuals’ tendency toward hypopharyngeal pooling, laryngeal penetration, or […]

Gastrostomy (G) tube is a tube that passes directly through the abdominal wall and into the stomach in order to deliver fluids and nutrition. Liquid food is nutritionally complete and can support life and health in individuals who are unable to swallow, like those with absent swallow reflex.